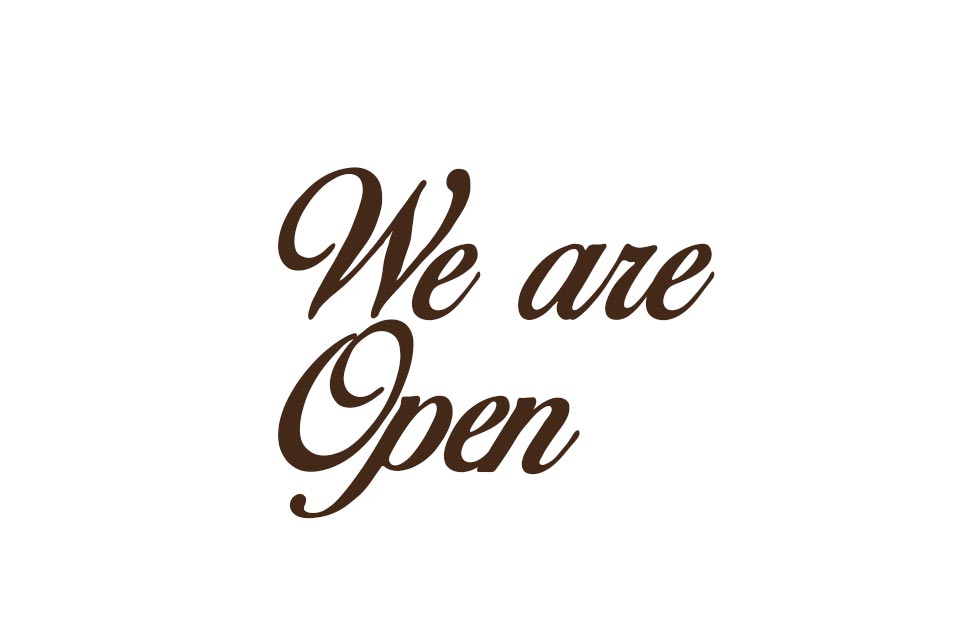 We were shut down for about 6 weeks but we are OPEN now.

We are asking people to wear a mask when they come in.  We will be wearing a mask as we help you.  If you do not have a mask, then knock on the door or call our phone at 417-882-0394 and we will come outside and figure out what we need to do.

From now until further notice, we will be available at different times.

We are always closed on Sundays and Mondays.

We wish you the best during this virus situation. 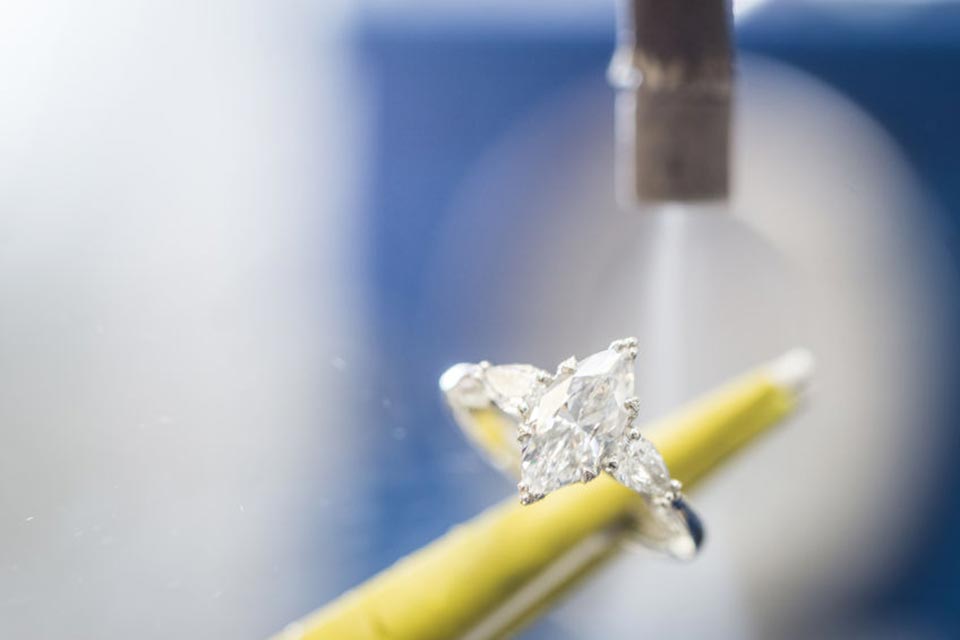 Have Manoli’s Jewelers clean your jewelry for the holidays.

We don’t just dip your jewelry into a bowl of sudsy water.  We put it into a basket and place it into a professional ultrasonic and the gently pulsating solution will clean it.  Then we rinse your jewelry off and then steam it using a steamer that produces about 70 to 90 PSI of steam.  So that adds the finishing touch to the cleaning.  After all of this, we recheck your jewelry to make sure everything is as it should be.

We do this at no charge to you.  Come in today and get all of your fine jewelry professionally cleaned . 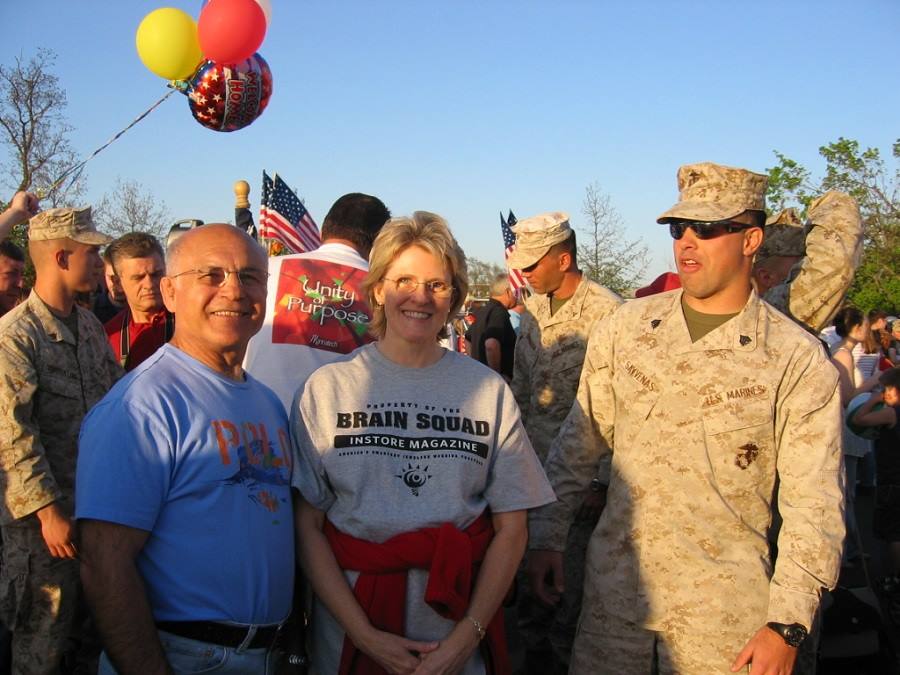 We received this because of the efforts that we put forth to help our son, Dino, who was serving in Iraq, in the Marines Weapons Co 3/24. One day he called us at the store and told his mother, Valerie, that they needed fire retardant underwear, so we started raising money for that. He then told us that they needed raincoats and we got those and then he told us that they needed spot lights for their humvees and we sent those to his unit.

We did this with the help of Debbie Fisher whose son, Travis, was in Iraq with our son, Dino.
And, of course,with all of the people who donated money to help us with this.

My son Dino is a Marine and he just returned from his 7 months in Iraq and he came home in one piece. Due to the fact that he was hunting for ied’s and he was in the lead humvee and two of his guys were badly burned over 70 % of their bodies-he asked me to send him some Nomex underwear so I and a friend started e-mailing friends and family and raised about $17,000 and sent about 200 pairs of flame retardant underwear-we actually found a new type that was softer and supposed to be better than Nomex. Then he asked for 32 raincoats which we sent-we were able to find dark green finally. Then he asked for spot lights that they could put on heir humvees so they could see better at night and we sent a lot of those-I don’t remember how many plus extra bulbs. I feel very good knowing that we might have made someone feel more secure.

Another father of one of the Marines that served with our son heard the story and asked if it would be ok if he submitted our story for the award. 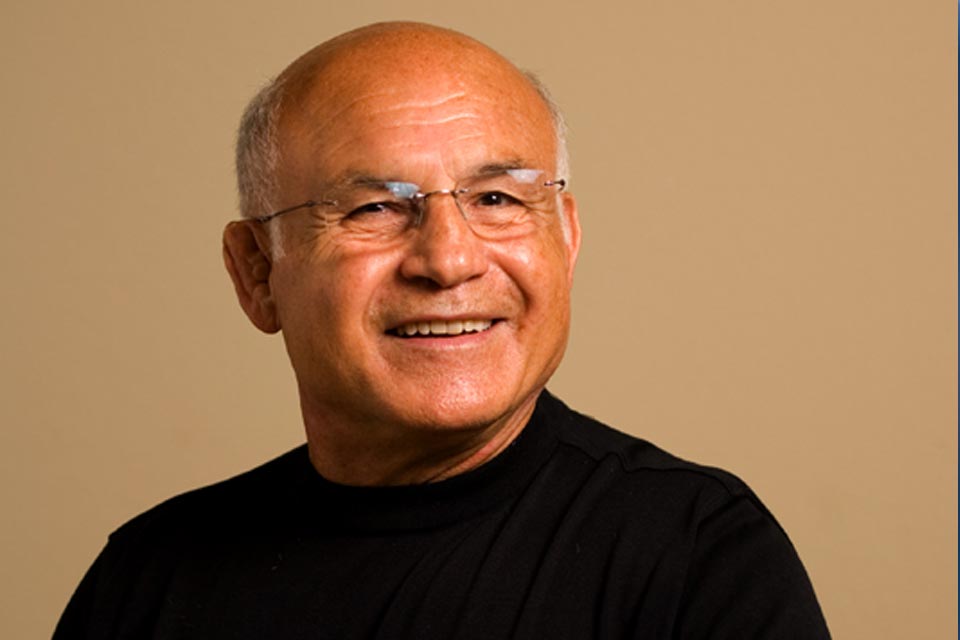 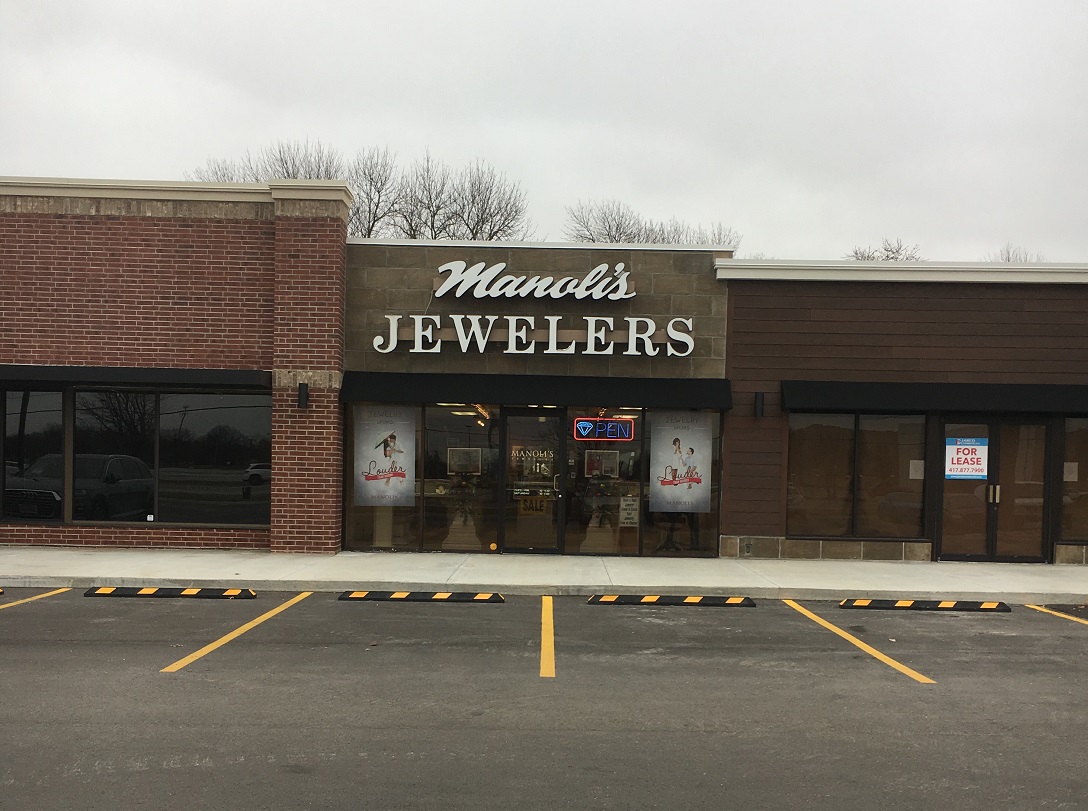 Manoli’s Jewelers is open every day until Christmas. 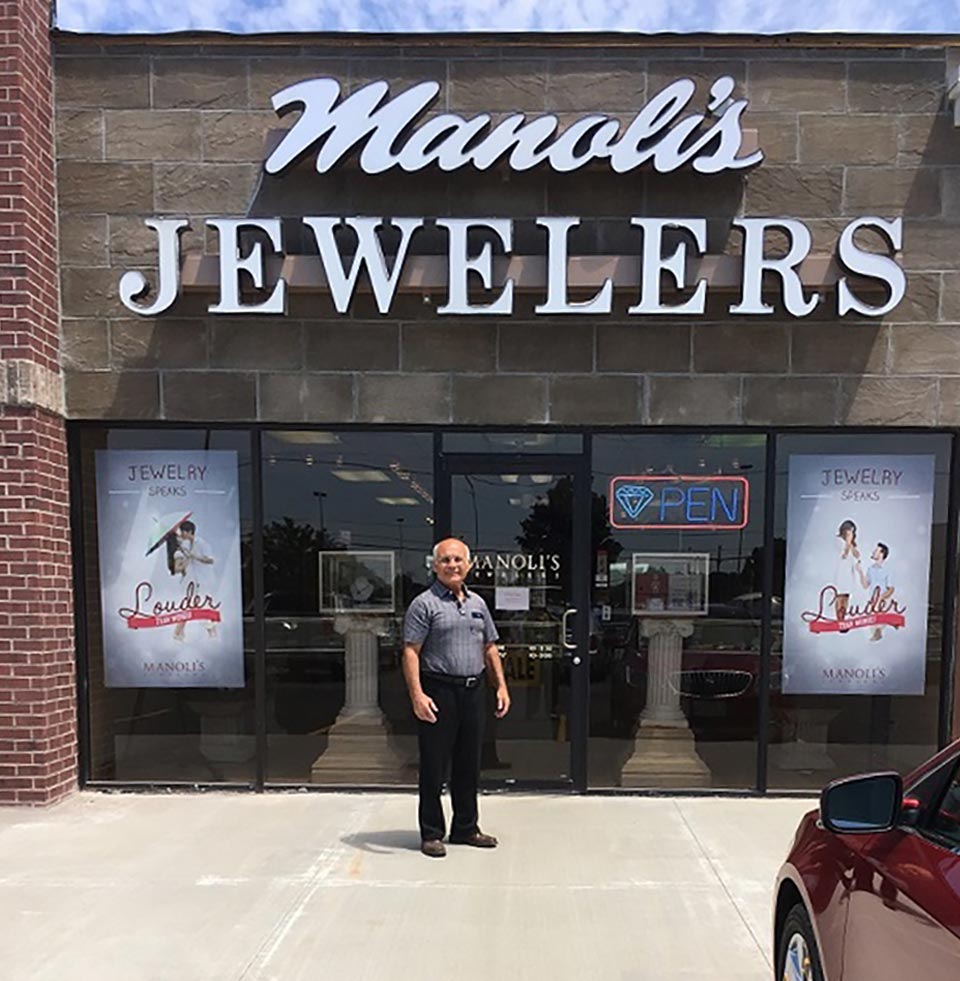 Our sign is up at Manoli’s Jewelers.  We are still in the Brentwood North shopping center, and after 6 months of no sign and being in a construction cage, we are so happy to be visible again.  Thank you for finding us during those six months.  We hope you will come to us for all of your jewelry needs.  We have a master goldsmith, a graduate gemologist and a cad designer to help you. 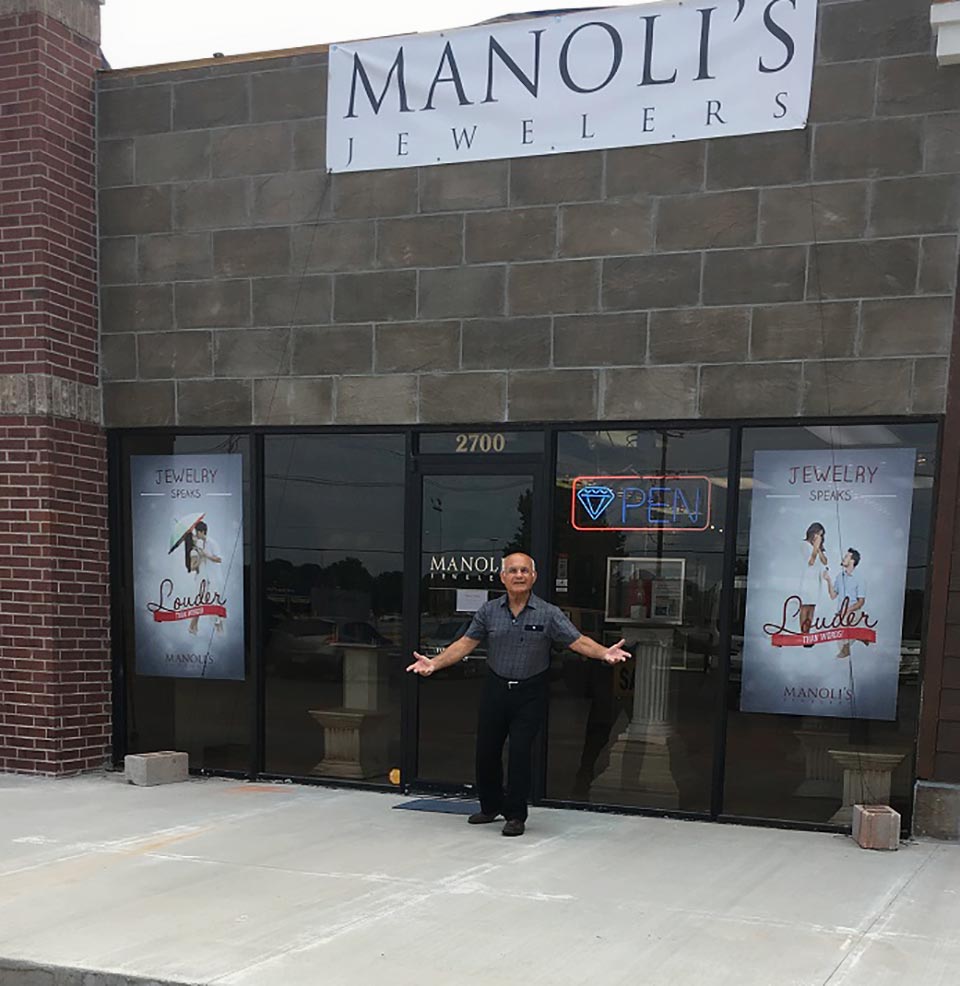 Manoli and Manoli’s Jewelers are feeling free again.  The cages are down and a sign is up.  After 5 months of this remodel , it is great to have our sign back up and the cages down.  We really do feel free again.  Thank you for finding us during the past 5 months.  The remodel still has a way to go, but we feel great again. 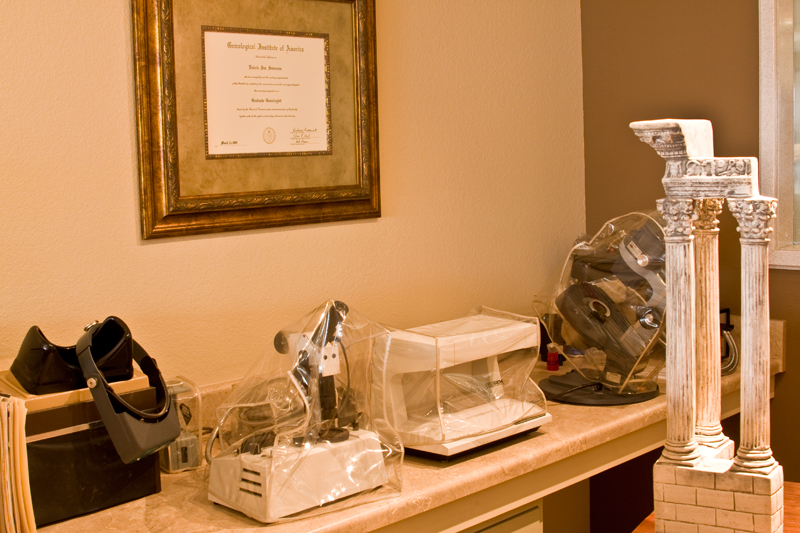 Appraisal Charges by a Graduate Gemologist

Appraisal Charges by a Graduate Gemologist. Maybe you are wondering what we charge at Manoli’s Jewelers in Springfield, MO.

Currently, as of today:

Each additional item will range between $50 and $125 per item.

Occasionally, a piece of jewelry or a gemstone is very fine, rare or complicated and we will charge more.
Sometimes we will recommend sending it to the GIA for a report and that involves additional fees.

If you bring your jewelry in, Valerie will examine it and give you a price. Then you can decide if you want to have Manoli’s Jewelers do your jewelry appraisals.

You might want to call first and make sure that Valerie is in or make an appointment with her. 417-882-0394 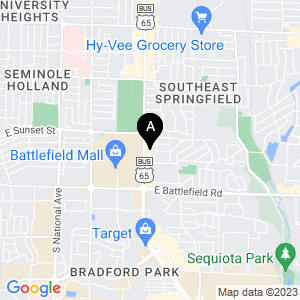